Following on from yesterdays’ capacity reduction announcements, further reductions will occur from 30 March to 30 June 2020.

Air New Zealand is reserving the right for further changes if there is additional weakened demand. At this point, trans-Tasman capacity will reduce by 80 percent over this period.

The following outlines the capacity changes on Tasman routes:

All other Tasman routes are suspended from 30 March to 30 June as follows:

With such a large number of schedule changes, Air New Zealand is strongly encouraging customers to only contact the airline if they are due to fly within the next 48 hours or need immediate repatriation to New Zealand or their home country.

Not quite the Frequent Flyer fanatic that Adele is, Michael helps run the backend of The Upgrade Collective and corralling two young children. Having said this, he won't turn down the opportunity to review a luxury flight. His other passion is motorcycle dirtbiking in the wide-open spaces of Australia. 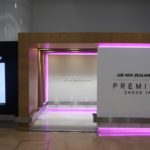 Singapore Airlines gets approval for transit flights from Australia and NZ 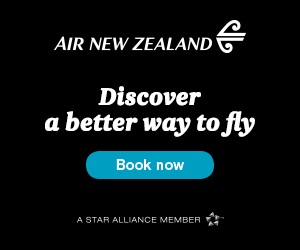